Sara has been part of the Plontzie's team since May of 2016 as our full-time receptionist.  She is one of the voices you'll  hear when calling for both mobile and salon appointments.

Lin joined Plontzie's in April of 2016.  She has over 15 years of grooming experience and grooms full-time exclusively in our Perrysburg salon. 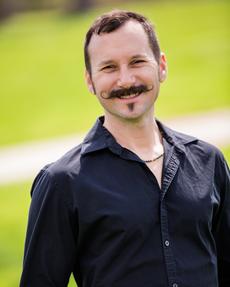 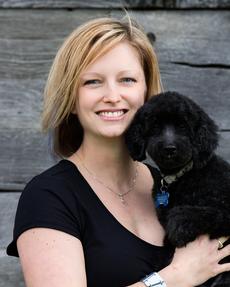 Nicole joined Plontzie's in May of 2019.  She currently works part-time as one of our friendly receptionists.

Mary started Plontzie's Mobile Pet Grooming in 2004 with one mobile grooming van serving the Toledo metro area.  She has always had a love for animals and knew that she would find a career in which she could work with them. In addition to grooming, Mary is also the President and lead instructor in Plontzie's Grooming Academy.  She loves that she is able to teach others a skill that she is so passionate about.

In her free time, Mary enjoys running and exercising.  She participates in half marathons and various mud obstacle runs.  Mary also enjoys cooking and planning fun things to do with with her husband, Jason, son, Renzo, daughter, Lydia, and step-daughter, Jessica.

Andi has been with Plontzie's since August of 2015.  She has over 9 years of grooming experience and grooms full-time in both our mobile vans and our Perrysburg salon.

Jason is Mary's wonderful husband who joined Plontzie's in 2008 to help with the company's expansion.  He came to Plontzie's with a strong background in information technology and business management and underwent a six-month training program with Mary in the art of pet grooming.  In addition to grooming, Jason manages the day-to-day operations of Plontzie's and implements strategic company initiatives.  During his personal time, Jason enjoys riding his motorcycle, playing with his cars, and spending time with his lovely wife, Mary, and children, Jessica, Renzo and Lydia. 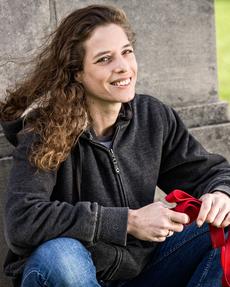 Melissa joined Plontzie's in 2010 after going through a 6 month training program with Mary. Melissa is Jason's sister and is a '98 Perrysburg graduate.  She has two teenage boys with her long time partner, Robert.  Melissa has a crazy and adorable Beagle named Hygi, and a very sociable and spoiled cat named Grover.  She has great patience and has a gentle touch with all animals.  Melissa  grooms all dog sizes from 4lb Yorkies to 100+lb Golden Retrievers.  Her mobile calendar books up fast, so call early!

Carolyn joined the Plontzie's team in February 2019 and currently works full-time both in our Perrysburg salon and mobile grooming vans. 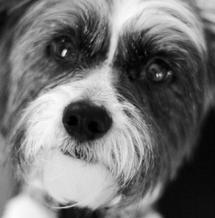 Katie has been part of the Plontzie's team since July of 2019 as our full-time receptionist.  She is one of the voices you'll  hear when calling for both mobile and salon appointments.

Nikki joined Plontzie's in January of 2019 and currently grooms full-time in our Perrysburg salon and mobile vans.

Tara joined the Plontzie's team in July 2017 and currently works part-time in our mobile grooming vans.

Hannah has been part of the Plontzie's team since September 2016 and currently works full-time both in our Perrysburg salon and mobile vans. 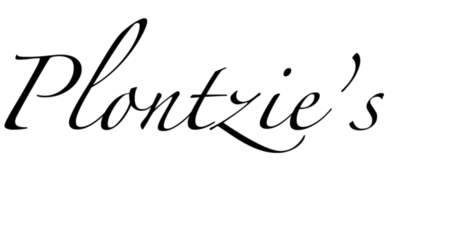